DFD the paths of happiness!

DFD the paths of happiness!


Imagine for a moment the expectation of this ovum become mature after such a long gestation, storing in its body defending all the sensations of this female body!

Ovule charged from its conception, by a DNA memory of millions of years of evolution, joys, sorrows, diseases suffered and defeated!

Ovule therefore Mature, which like the insect, like a cicada, which after a long winning journey feels the softness of the sun which allows it to leave its pupa!

Mobile like the hydrated seed invited to leave its gangue, the impassive ovum like the pistil of a flower, its destiny is knotted, linked to the contingencies of the present, from now on it will transmit, this eternal memory of the stimulus globalizing a universe of sensations!

The die is cast! Joys, fears and conditioning, like an informal vehicle waiting for the passenger unlikely for a destination to invent!

This male gamete, the first passenger accepted in this female gamete reference system, like a virus adapting this planet to the needs of its survival.

From this symbiosis, in a future state of completion, the vehicle is built, willingly despite!

First compromise, first hybridization to stand the test of time!

The question has the merit of posing the problem,

is it the ovum that chooses from millions of candidates who gravitate in its universe in search of a time window?

Does the ovum use a filter to support a choice?

Necessity of Art, magic of the moment generated, by this unique collision, of two improbable trajectories ,,,

Survival instinct of this male gamete in search of becoming?

From this deployed energy,

what trace will our embryo keep?

Two genetic heritage will merge, but today only that of the ovum is capable of ensuring traceability to the original mother!

Yes, sorry for creationists, did not look for EVE, you will not find it!

Natural selection makes, although humanity progresses in volume, that the number of EVES decreases, inbreeding produces its ravages!

Genetic degeneration will offer us an Eve in the billions of copies at the end of the road!

The interest of genetic discoveries, beyond offering us a statistical approach to our genealogy, a medical reality, ,,, and above all a link with all the elements of NATURE!

Does the male gamete benefit, until its validation in its journey from one testicle to another before its immersion in the prostatic fluid, from the latest genetic mutations?

Does it keep the memory, of the lack of lubrication of a failing prostate?

While waiting for the egg to arrive,

that of the vaginal secretions which will provide it with the energy of its survival,

hundreds of thousands of seconds, can we imagine how it felt?

Like a BLACK HOLE, the fertilized ovum, expression of the synergy of life, in a few fractions of a second uses all the energy available to duplicate itself!

Disarray, testimony of an irreversible mutation of the Host!

Two cells, the manufacture of the future vehicle in a future state of completion, likely to receive in a few weeks the spark of a soul in search of an incarnation to feel earthly life!

Yesterday 5 senses, today 9 accepted by the scientific community, to apprehend and understand the magic of existing on this planet!

The day before yesterday imagined as a fried egg,

today in a flattened sphere traversed by a multitude of miasmas…

Yes, buy a vehicle under construction,

subject to the vagaries of the Host's life, his joys, his fears ...

The embryo in its fullness (fed at will, housed at constant temperature, subdued light, muffled sound environment) in this ephemeral paradise performs its first phase of conditioning, of adaptation to its future social environment!
The soul arrives with its own demands, curiosities, expectations ...
In taking control of this biological vehicle,
without driving license,
without a Management Master certified to EEC standards,
should she deal with the project manager (ADN)?
Here we are facing a first board of directors likely to harmonize, the 2 branches of DNA, male parent, female parent, “egg” party in duplication and soul party in its quest for POWER!
What will be the final choice?
Male Female ?
What does it matter, yes but?
The sensations will no longer be the same…
What recourse, to what instance will the soul be able to claim? 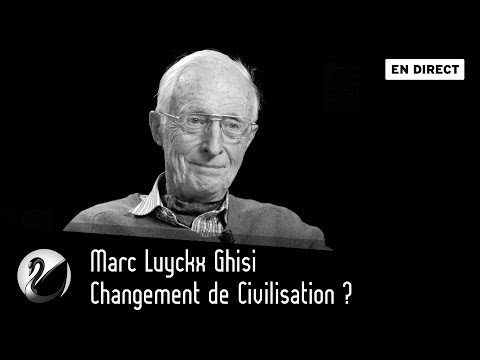 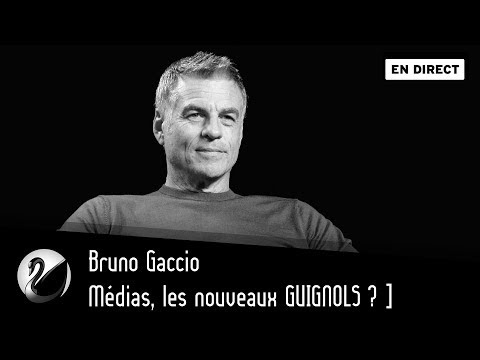